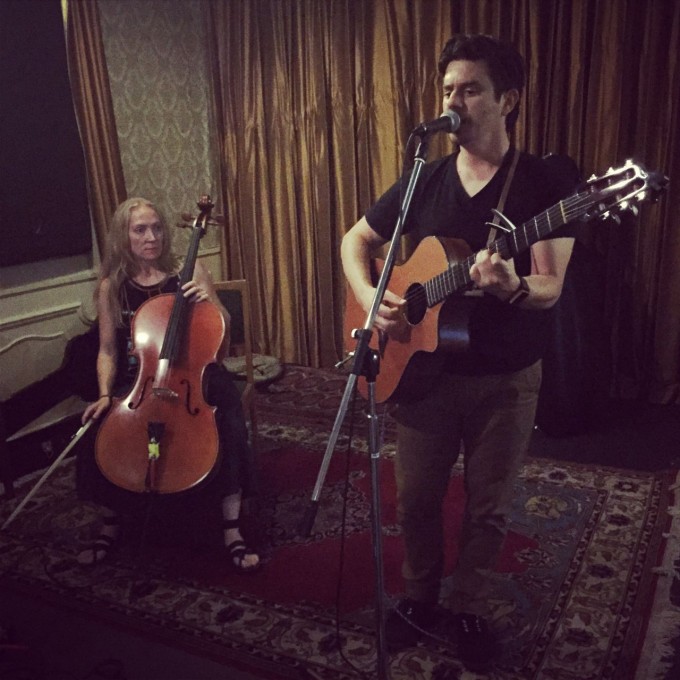 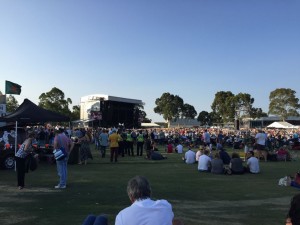 What an awesome time Adelaide, and it ain’t over yet.

First stop was the Sting/Paul Simon concert – super amazing. Sting has still got it – he put on an amazing show, commanding the stage with his blissed-out, yoga-infused presence while bawling with the power of a rastafarian godfather and hammering out fat fast grooves on his bass and various guitars. His drummer, the newly discovered incredible Vinnie Colaiuta managed to put a tasteful drum solo in every song – while making it seem natural. I know, crazy right? Just a powerhouse of radically stunning fills and colours all while staying out of the way of the other performers. Think The Police drummer Stewart Copeland, but with twice as much daring. 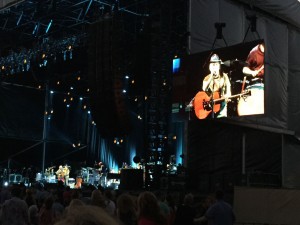 Paul Simon himself was also great – but in a different way. At the age of 74 (to Sting’s 66), he was feeling his way a bit more gingerly about the stage, coaxing his band in a gentle rather than fiery fashion. His voice had lost a bit of its focus and clarity, but still commanded the band through those timeless songs with an impact that was powerfully emotional to all, if the reactions of the people around me were anything to go by. 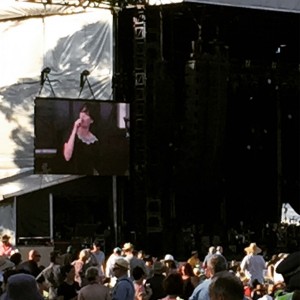 Also great was Sarah Blasko as support act – although somewhat diminished by the fact that she didn’t have drums and bass in her lineup, only sporting a guitarist and pianist, her lovely vocals and strong songs shone through as usual. Having clearly been instructed to not overshadow the main act with too big a sound, something I don’t necessarily agree with, she was forced to try and woo a largely indifferent crowd in a massive outdoor space with her small band. Her guitarist cleverly pumped out synth lines, and the pianist held down the charming sounds of her well-crafted, idiosyncratic sound with style, leaving her to croon away in her often-mournful but always beautiful manner. 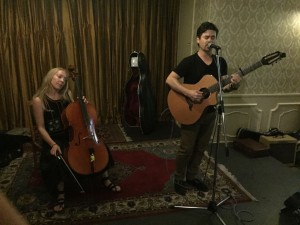 Now to our performance. We had a great gig at Vinyl last night – good vibes and awesome wallpaper. The place looks like a 60s tropical wonderland with vintage patterns everywhere, palms in the bathroom and incredible unique food – try a Patatas Australis or the Kangaroo Baloney Sandwich.

Thanks also to the amazing Banjo Jackson who supported us, great songs and sweet sounds on acoustic and electric guitar, combined with the incendiary cuteness of his young daughter who begged to be picked up with her little dog during soundcheck, and waited patiently for her Dad during his set, jumping down straight after he finished saying “quick, quick” and running up for a hug.

After the gig we headed to the Garden of Unearthly Delights – an Adelaide Fringe Festival institution, consisting of incredible sideshows, mad gigs (Shaolin Afronauts last night) and frolicing happy punters. It goes for the duration of the Festival, home to the world-famous Spiegel Tent, numerous tenacious buskers and all sorts of circus gladness.

Now for a big party for Dad’s 70th birthday, and big surprise there!

Hope you’re all well wherever you are!
Love Simon

Want to join the discussion?
Feel free to contribute!

Fun and games at White Night
Scroll to top